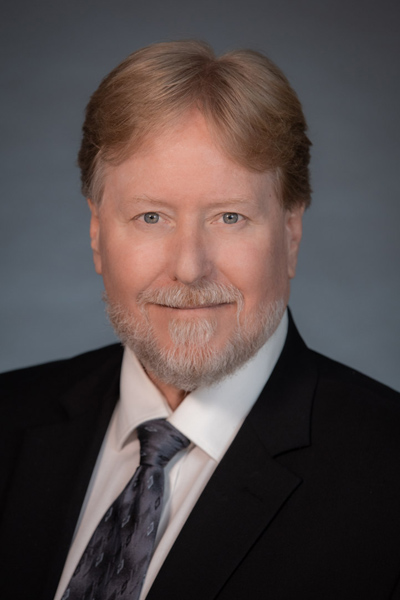 In 1990, we embarked upon an interesting journey. At the time, Dr. Amalu was making drastic changes in the way he evaluated and treated patients. Our primary goal was to improve the care we were delivering. We knew that in order to provide better treatment we needed to identify the cause of the patient’s problem first. What we needed was a sensitive test that had the ability to help us find the underlying cause. After evaluating many different technologies, we incorporated medical infrared imaging (MIR). Dr. Amalu also realized that in order to provide MIR of the breast he needed to further his knowledge in the area of breast thermography. He spent the next three years under the personal mentoring of the greatest living breast thermologist – William Hobbins, MD, FACS.

On October 6, 1999, Dr. Amalu lost his step-sister Robin to a 5 year battle with breast cancer. At the age of 47, she left two young daughters and the love of her life. She had faithfully listened to her doctor and had both physical breast exams and mammograms as recommended. Her mammograms did not detect her tumors, first in one breast and then later in the other. The lumps were easily felt and not detected on the images. What if thermal imaging had been readily available to Robin?

Robin’s passing clarified what needed to be done. Dr. Amalu realized that he needed to expand upon his own imaging center and add a new focus – education. Through education more offices and imaging centers would be able to provide this lifesaving technology worldwide. Dr. Amalu pursued this idea, approached the recognized medical infrared imaging associations, and was eventually made an executive board member of the International Academy of Clinical Thermology (IACT), the International Thermographic Society, and the medical director of the International Association of Certified Thermographers. Dr. Amalu was also asked to join the IACT and the American Academy of Thermology’s committees’ for the development of thermography guidelines. His participation as a co-author has resulted in internationally recognized quality assurance guidelines under which thermal imaging and interpretation should be performed. Dr. Amalu is also a recognized researcher and contributing textbook author on the clinical uses of MIR imaging (see below). And as a post-graduate instructor for the IACT, Dr. Amalu has been providing education courses for technicians and doctors worldwide.

Dr. Amalu has made this a mission in his life. He has been providing MIR interpretation for offices and imaging centers worldwide for over 20 years. 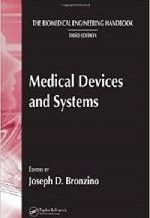 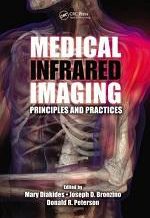 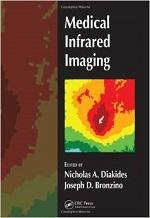 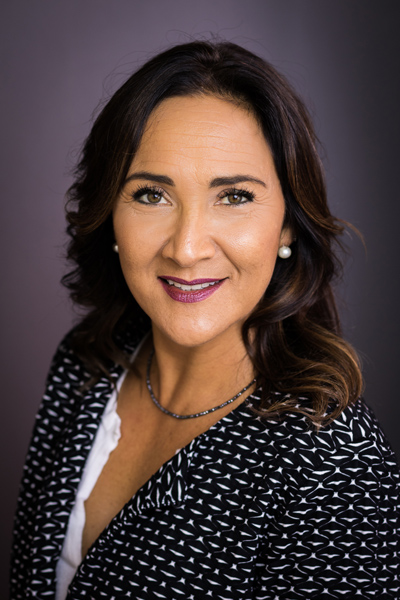 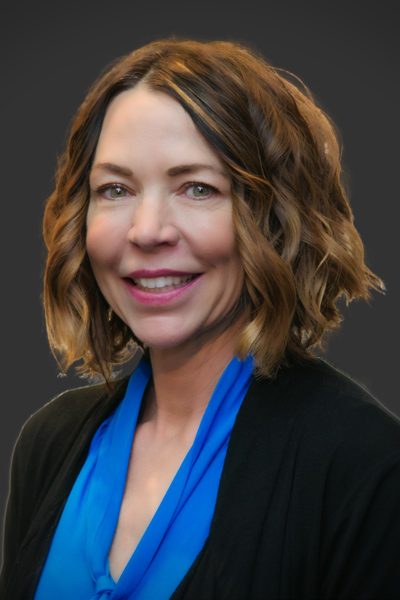 Dr. Michelle Hodge, DC earned her board certification in breast thermology from the International Academy of Clinical Thermology. Dr. Hodge has been in full time private healthcare practice for over 23 years in Redding California. Dr. Hodge incorporated thermal imaging into her practice over 14 years ago. During this time, Dr. Hodge was professionally recognized by the Shasta County Board of Health for introducing a new method of breast cancer screening to Shasta County.

Dr. Hodge and Dr. Amalu have been friends and professional colleagues for over 14 years.